Message ✉️
Call 📞
Success! Your message has been received!
We will follow up shortly.
If you have any additional questions in the meantime feel free to contact us at info@leansherpas.com
Oops! Something went wrong while submitting the form. Have you checked if you have filled in all the fields? 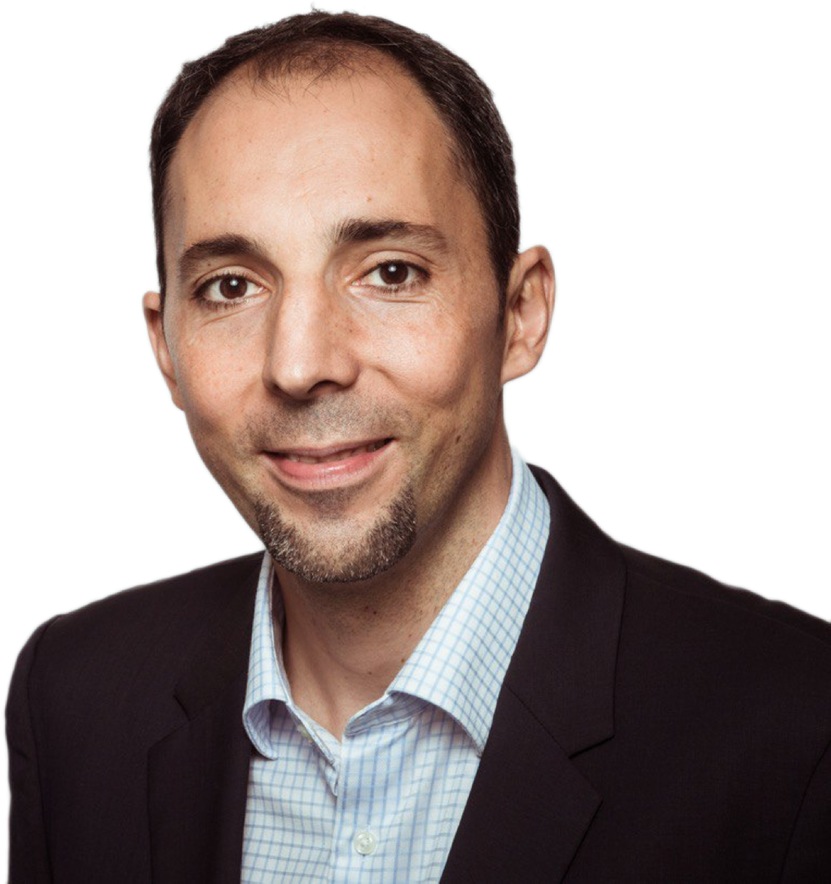 Robert is one of 23 certified LeSS Trainers globally and one of the few with hands-on experience in LeSS and LeSS Huge. As a change agent for 15+ years, consulting and coaching, he has worked with over 30 companies, including DAX-listed global brands such as Adidas, BMW, BP, Dr. Oetker, Henkel, Hilti, Hugo Boss, SAP, Volkswagen, and ZF.